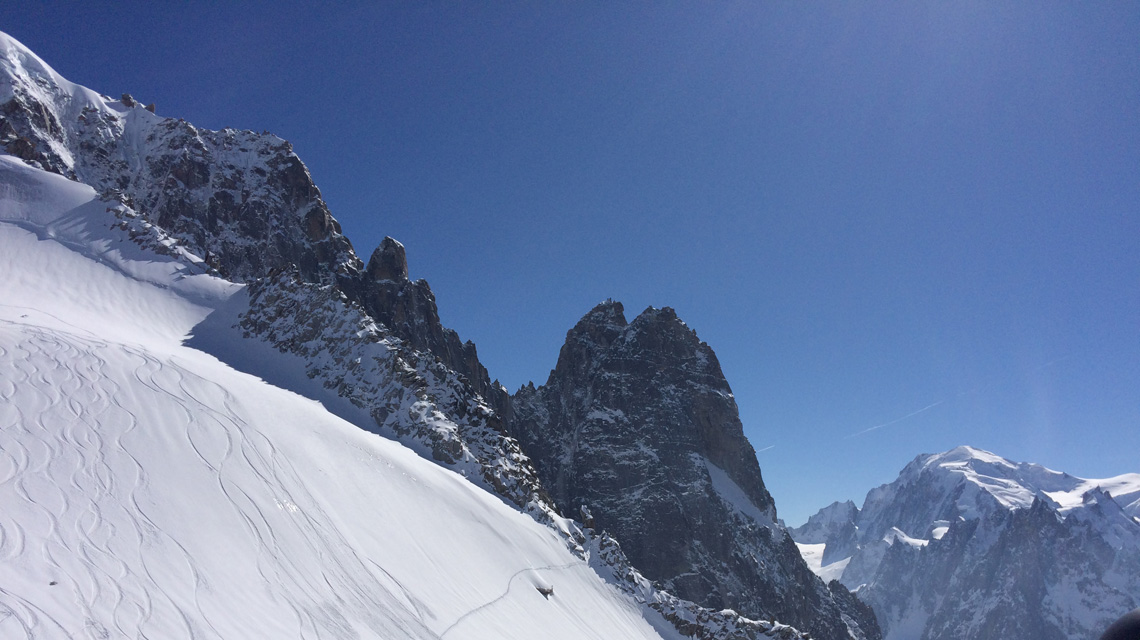 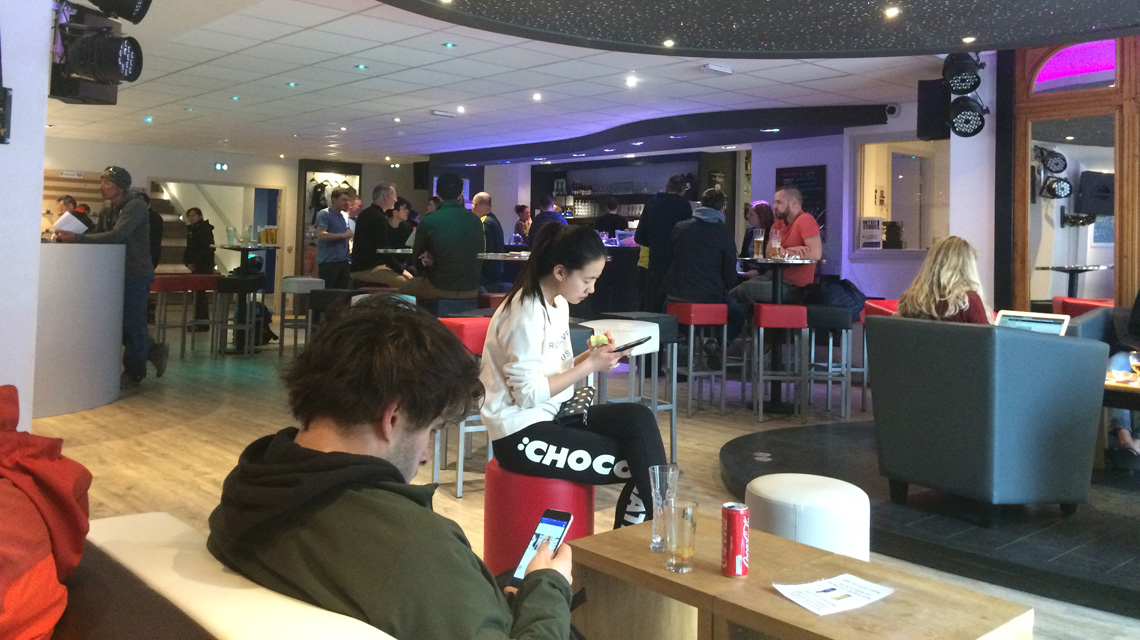 Action Outdoors has worked with Mountain Press over the past four years and through a number of targeted press releases, press trips and events has managed to secure news stories and features in national newspapers such as The Guardian, The Metro, The Times, The Daily Mail and The Telegraph, National Geographic Traveller, all of the UK ski magazines and many other publications.