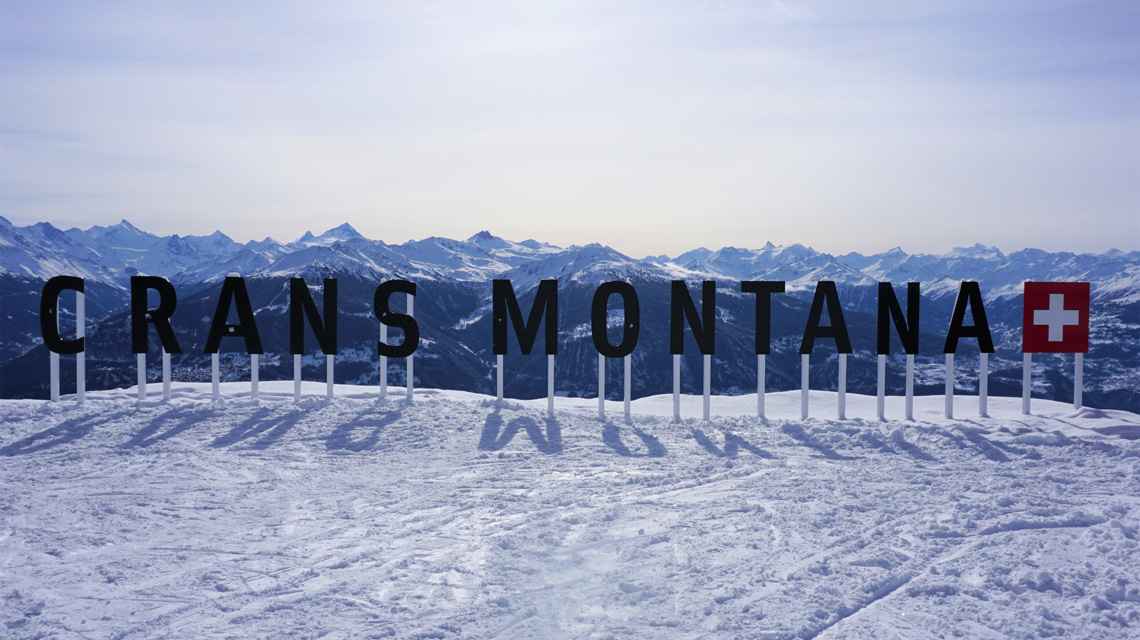 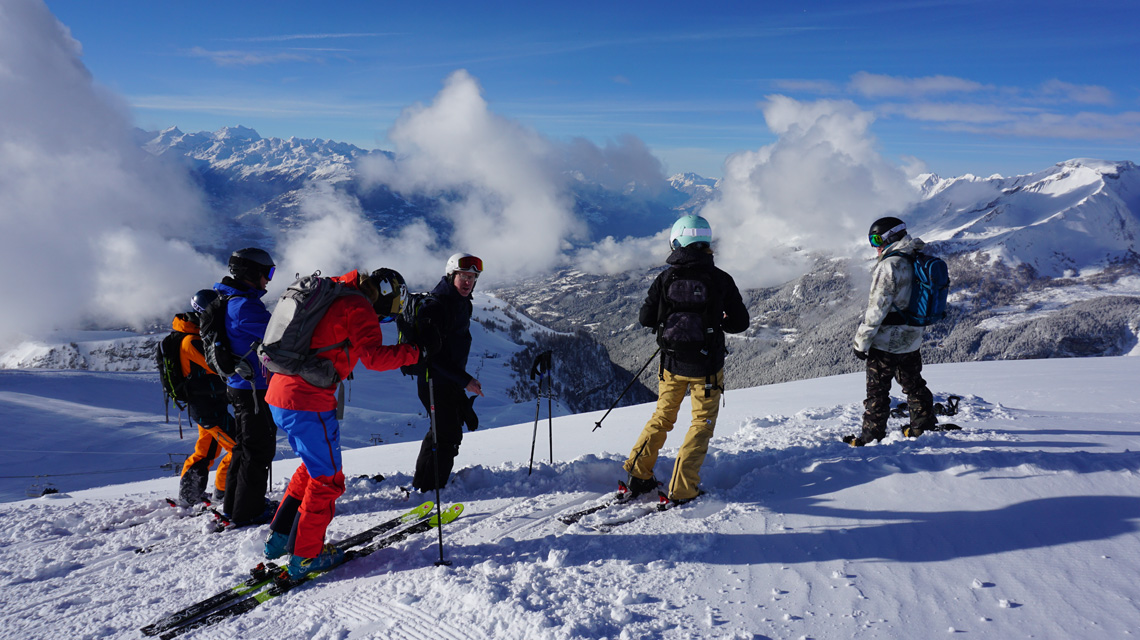 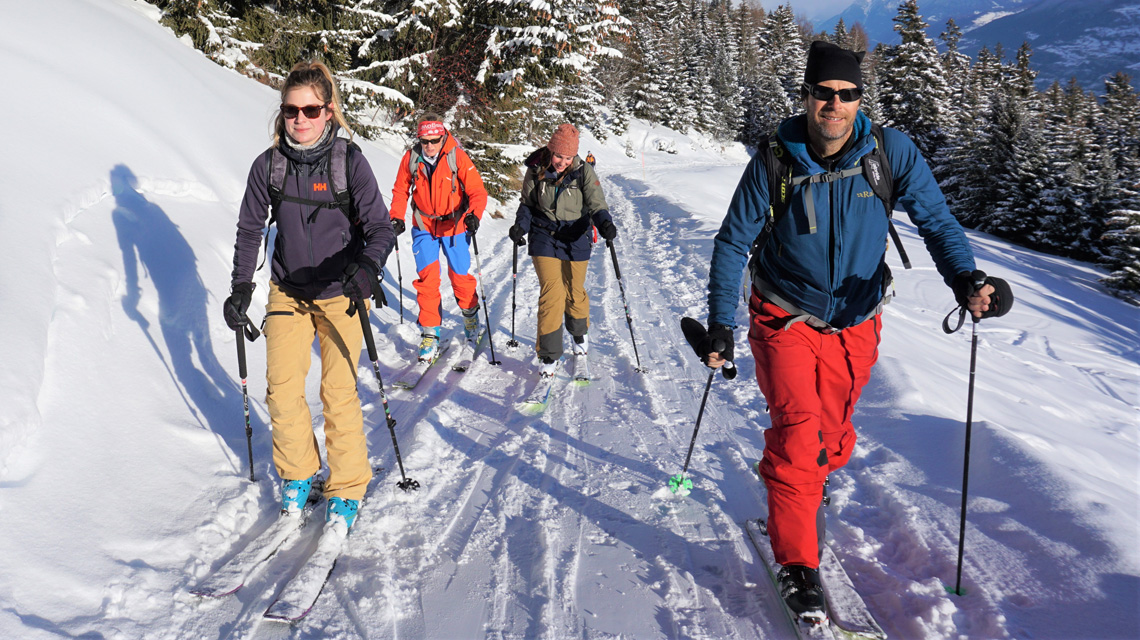 The team at Ski Press was tasked to help Crans-Montana increase its exposure and reputation in the UK market for both summer and winter tourism.

Tactics have included regular news releases to the media, individual pitches and organised press trips. During the first six months of the campaign features and stories were secured in The Telegraph, The Times, The Financial Times, National Geographic, Snow Magazine, InTheSnow, Escapism, Fall-Line, The Guardian and to date many other titles including The Metro and The Daily Mail.